Menu
Log in
Install the app
You are using an out of date browser. It may not display this or other websites correctly.
You should upgrade or use an alternative browser.

The rise of science fiction dominance in cinema. 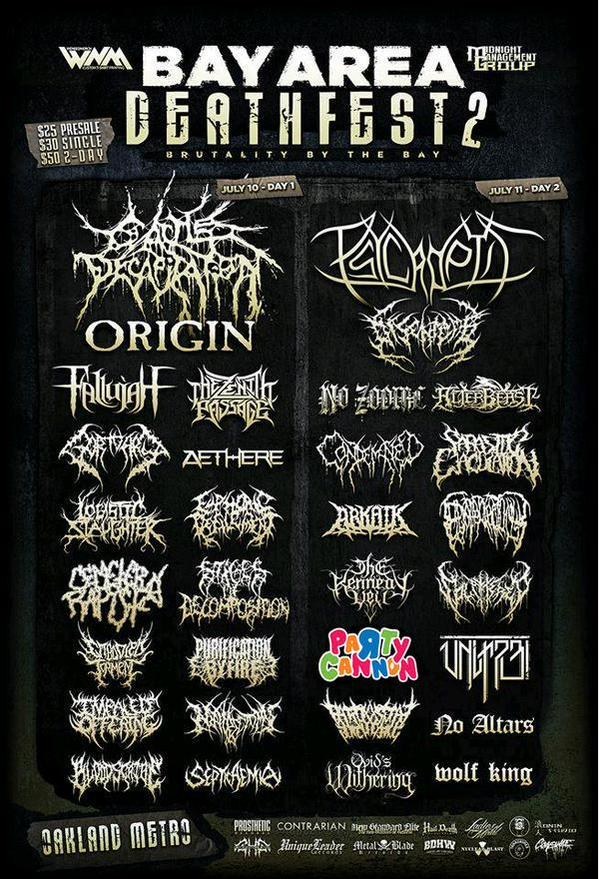 
Director Shinichiro Watanabe (Cowboy Bebop, Samurai Champloo) is directing an animated short tie-in to the Blade Runner 2049 film, which opens in Japan on October 27. The short is titled "Blade Runner Black Out 2022."

The anime will take place in the year 2022, between the original Blade Runner film, which takes place in 2019, and its sequel Blade Runner 2049. The story will involve a large power outage on the west coast of the United States.

The cast includes Kenichirou Matsuda as Iggy, Ichigo Aoba as Trixie, and Makoto Furukawa as Ren.

Titled Blade Runner: Black Out 2022, it’s set to release on September 26th, ahead of the main feature film’s release on October 6th.