Menu
Log in
Install the app
You are using an out of date browser. It may not display this or other websites correctly.
You should upgrade or use an alternative browser.

Staff member
Signal Desktop is now available in a new, standalone form, and the Chrome App has been deprecated.

“I have read and agree to the Terms” is the biggest lie on the web. We aim to fix that. Get informed instantly about websites' terms & privacy policies, with ratings and summaries from the www.tosdr.org initiative.
Click to expand...

OpenDUNE is an open source re-creation of the popular game "Dune II",
originally made by Westwood Studios, and released by Virgin Entertainment.
It attempts to re-create the original game and apply modern technology to it
to allow it to be run natively on most operating systems. 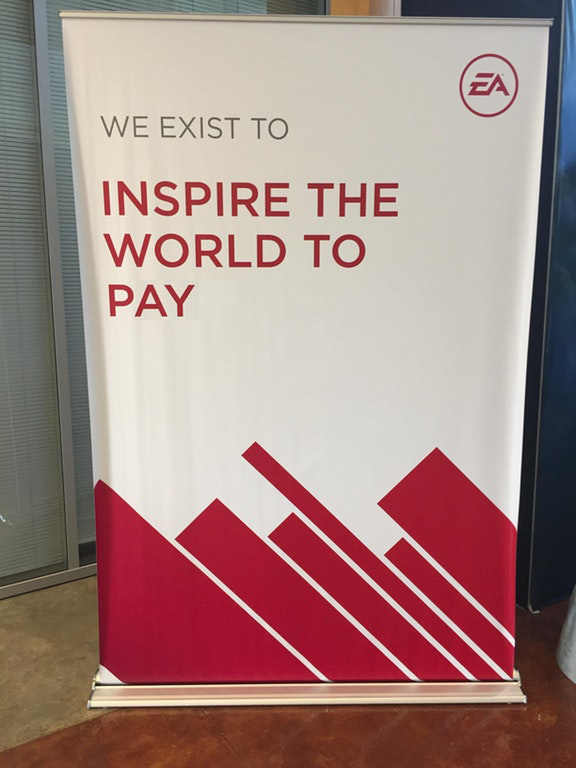 After several cycles of exhaustive fieldwork, we can unequivocally report that Ewoks are not the naïve companionable canopy dwellers initially reported by Alliance military sources, but rather a singularly violent, cunning species, driven by perpetual internecine combat and territory acquisition. As trained exobiologists for the nascent Republic Science Academy, we were afforded the unique opportunity to observe Ewok society following the cessation of hostilities on Endor’s third moon. We witnessed and catalogued firsthand (with the invaluable aid of our C3 translator droid, C3QP) what Ewoks are truly capable of given occasion and access. Contrary to New Republic reportage, Ewoks possess a varied culture, centered on shamanistic cannibalism, carnal brutality, and the divi slatu, or “divine slaughter”—their religio-cultural term for the hostile subjugation and ritualized consumption of rivals. 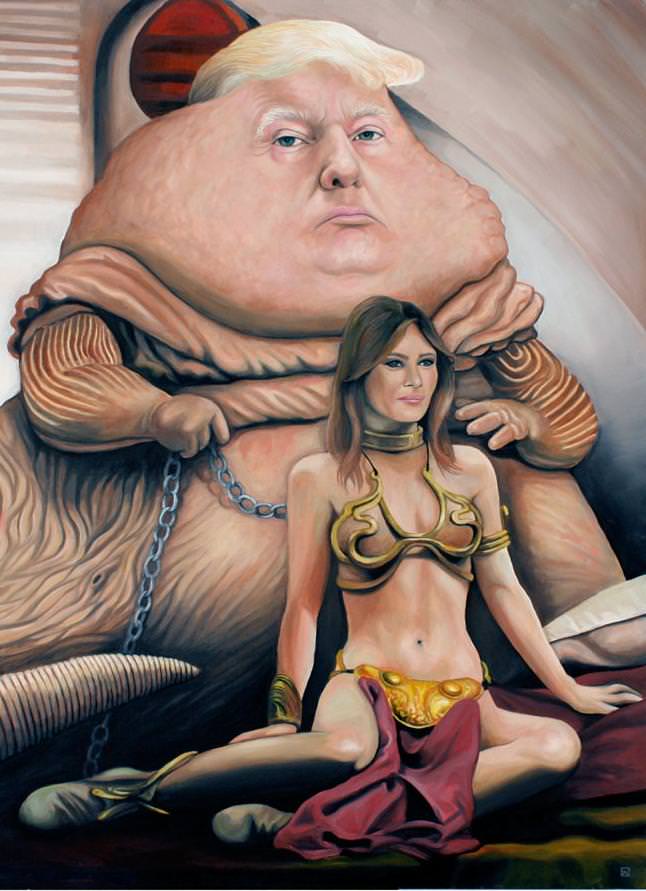 The antidote to civilisational collapse

An interview with the documentary filmmaker Adam Curtis